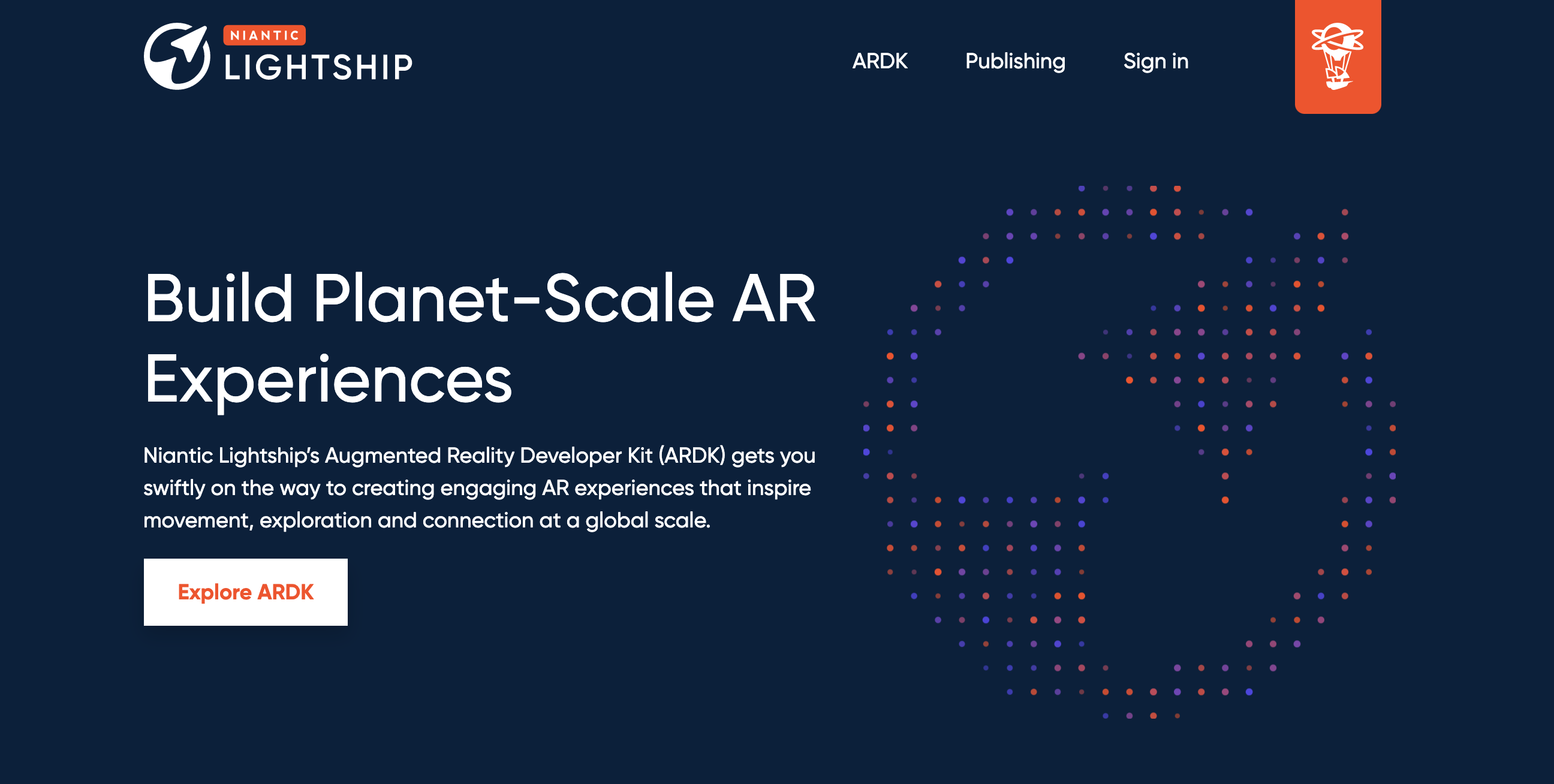 We have some great news to share today: Dan Morris has joined Niantic as our new director of developer relations. As we move toward the public release of our Lightship ARDK, we are thrilled to have a respected, 20-year industry veteran leading the charge to expand our developer community – and gather developer input to shape Lightship's future. 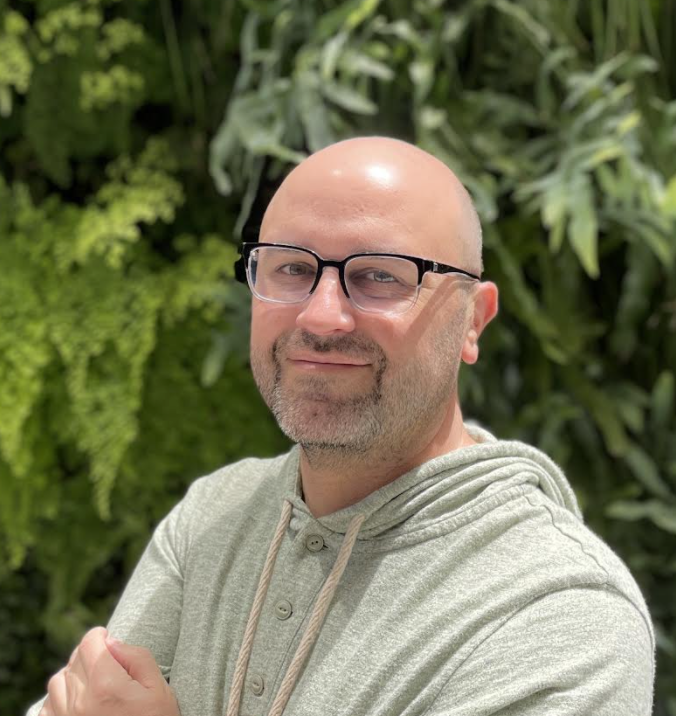 Dan joins us from the Oculus team at Facebook Reality Labs, where he spent six years working closely with XR developers to make Oculus a successful platform for developers of all kinds. His previous experiences include partnerships and strategy roles at DeNA/Ngmoco and Electronic Arts. "There's no other job in the world that I would have left for but this one," Dan says. "Niantic's technology unlocks something magical and uniquely exciting – an ability for people to enjoy AR experiences together, out in the real world, on whichever devices they're carrying. Pokémon GO players are already living this, and the Lightship ARDK will enable third-party developers to build their own creations on top of our foundation.”

Dan is hitting the ground running, and already reviewing the developer projects and working on the pipeline of applications for the Lightship ARDK private beta. "I’m excited by the early interest developers around the world have expressed in working with us, and I look forward to identifying developers with compelling proposals and prototypes so that we can help them get to work building their dream applications ahead of general availability for the Lightship ARDK."

Dan's message to developers is simple: If you haven't yet signed up for the ARDK private beta at Niantic.dev, you should. "This is a planet-sized opportunity for thousands of developers, given the size of the global smartphone installed base. Apps built with Lightship are going to change the world, and I'm really eager to get developers underway on their journey."

There's more to come from Lightship this year, and as we continue to refine the AR tools for public release. Early developers have the unique chance to shape the ARDK's future – and the broader destiny of AR as a massive platform. So we want to hear from you. We're excited to see what we can create together!