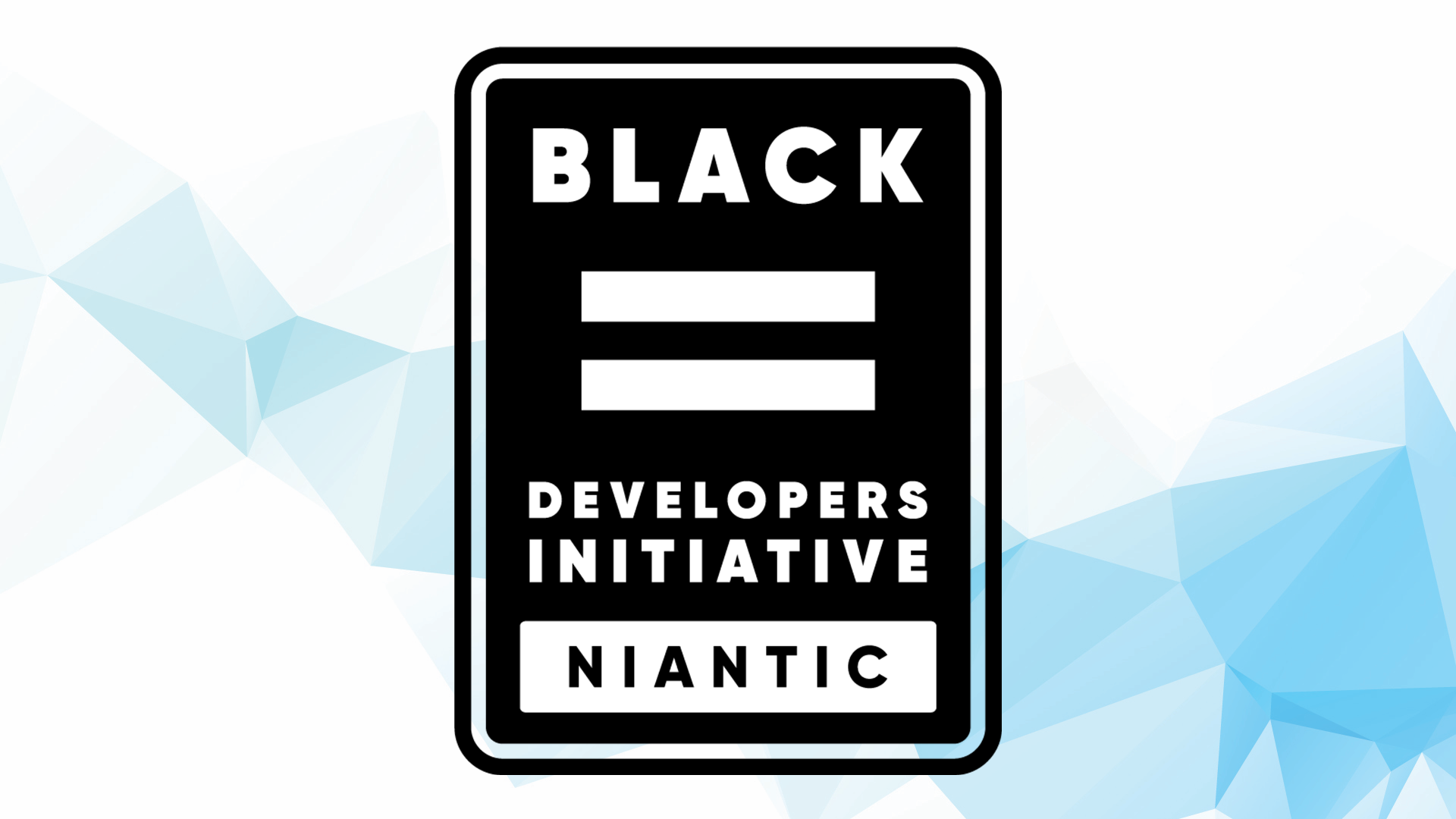 During last summer’s Black Lives Matter protests for racial justice, I discussed Niantic’s commitment to change and how we would take action to continue to be a force for good in the world. Those efforts have included supporting our Black and underrepresented minority employees, empowering all employees to combat systemic racism and social injustice, and creating powerful, scalable impact through the culture, ideas, and role models we help to create.

On that last point, we specifically committed to funding and supporting projects from Black developers. Increasing content that represents a more diverse view of the world is critical and central to Niantic’s mission to inspire people to explore the world together.

So today, it brings me great pleasure to announce our Black Developers Initiative (BDI). BDI is our commitment to providing access, opportunity, resources, and mentorship to Black game and AR developers.

The BDI mission is to fund new projects from Black game development teams - ranging in size from newer, indie teams to larger, veteran studios - for the purpose of building game prototypes that can live on the Niantic platform. Selected BDI teams will be provided with funding for five months of development, executive mentorship, and development support from members of the Niantic team. They will also join a growing community of peers and program alumni who they can continue to build relationships with beyond the duration of the program. At the end of the five months, development teams will have created a playable prototype and a pitch deck for a real-world augmented reality game.

Today we are issuing a call for all interested Black gaming and AR developers to apply to our Black Developers Initiative here. As an extension of our Beyond Reality Initiative, we’re already well acquainted with working with aspiring game and AR developers. I’m excited to share with you that we’ve already signed a Black and Women-led game studio as part of BDI, W!CKED SAiNTS Studio, and we look forward to seeing what they create in the months ahead.