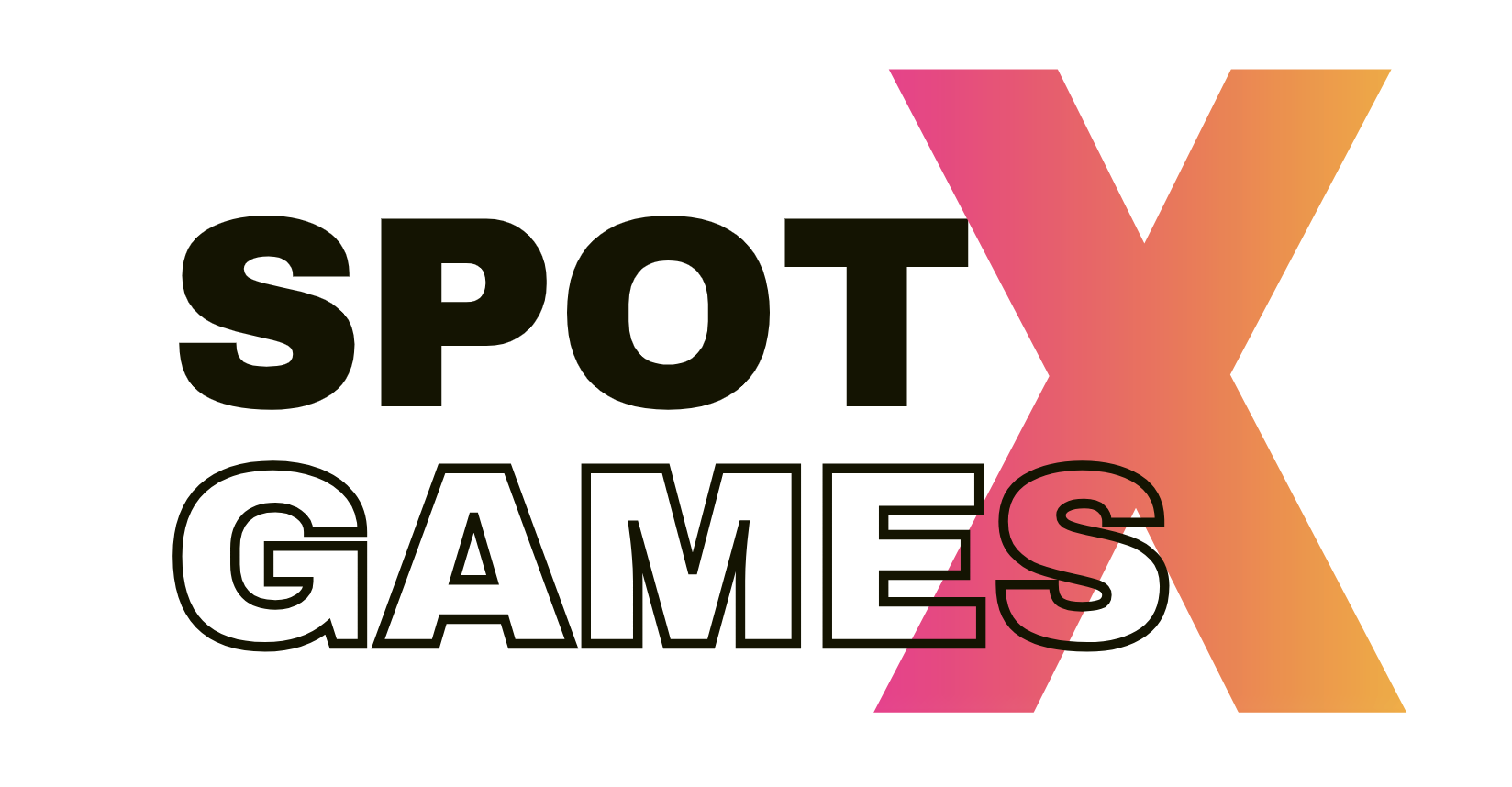 Today at the Lightship Summit, we’re excited to announce the team from SpotX Games, a Miami-based augmented reality gaming startup that makes Web3 and NFTs accessible to all, is now part of the Niantic family. SpotX Games has built a following in the Web3 community, and are aligned with Niantic’s mission to deliver fun, real-world gameplay adventures using augmented reality and encouraging community participation. 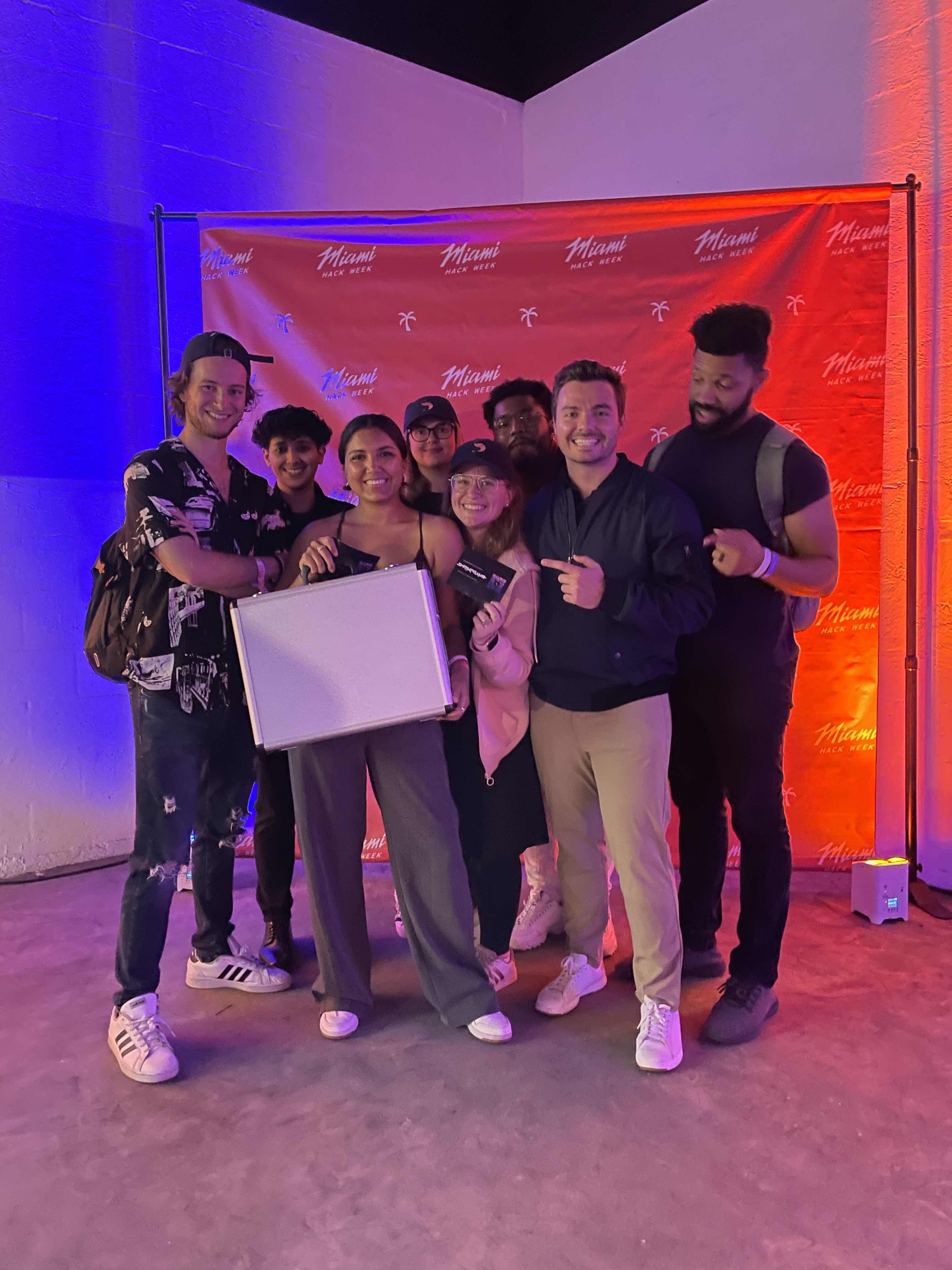 SpotX Games was founded in January 2022 when the small and mighty team of five – Galina Fendikevich, Traci Levine, Jackson Harris, Chris Daniels, and David Woodward – met at Miami Hack Week. Chris, a Miami Tech original and founder of The Shrimp Society, an organization that helps early stage founders, sponsored a “hack” house that brought together coders and creatives from a variety of backgrounds. In a brainstorming session, a shared vision came together: to create a scavenger hunt across the different “hack” houses where players were tasked with finding hidden QR codes that held NFTs and collecting as many as they could. Shrimp Games, as it was dubbed, was the talk of Hack Week and motivated the team to stay together and start work on what is now SpotX Games.

Having its footprint in Miami allowed SpotX to tap into the growing Web3 community, experimenting with new concepts and gathering feedback from eager participants. One of these concepts would become Spot@SXSW, an interactive city-wide scavenger hunt to take place during South by Southwest in Austin, Texas. Players would track down ‘Spots’ where interactive AR events would be happening in five different categories – music, film, tech, food, and local – to collect coins and rack up points in hopes of winning one of several prizes and earning their own unique NFT featuring a colorful map of their journey across the city. 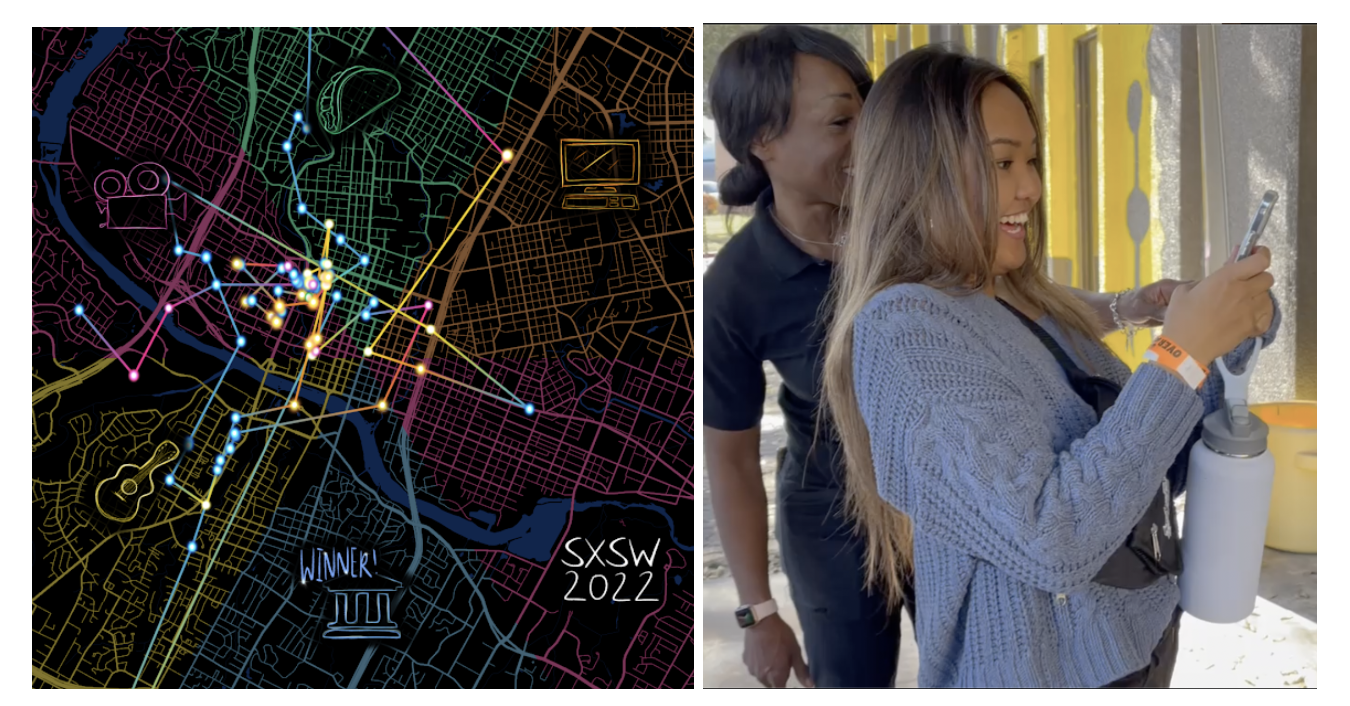 As SpotX was developing this new game for SXSW, they had a chance to meet Niantic’s John Hanke and Dan Morris. The team impressed with its creative use of blockchain technology and NFTs to engage people while making this emerging technology approachable through a simple web interface, perfect for those who were new to this space or wanted to get involved but didn’t know where to start.

The SpotX Games team officially joined Niantic in February and set its sights on building out Spox@SXSW with the support and backing of Niantic. The game was a hit with event organizers, who saw the potential to leverage SpotX’s approach at future events to deliver a more interactive experience that allowed attendees to get outside and discover more of downtown Austin. SpotX Games, in a short period of time, has shown they understand how to build authentic, fun, and creative experiences that can stand alone, while at the same time providing accessibility and bringing utility to Web3 and NFTs.

Attendees at this week’s Lightship Summit in San Francisco will get to experience SpotX’s new game MYNE, a cryptic outdoor scavenger hunt where players are on the hunt for NFTs that are minted as a seed phase and used as ciphers to help solve the final puzzle. With the puzzle completed, players earn a special piece of swag and get to keep the final NFT as a memento of their unique experience.

We couldn’t be more excited to have them as part of the Niantic family and to see what types of experiences we can build together to unlock the potential and power of Web3 for our community.